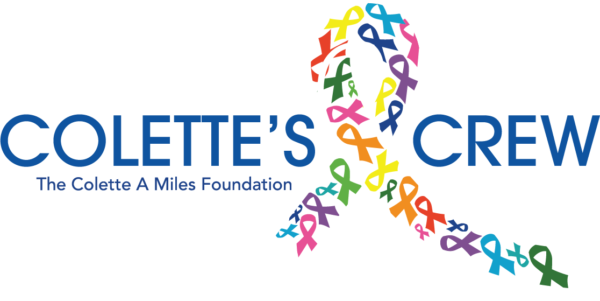 On September 16th 2018, Steve and I will be running in the Fox Valley Marathon as charity athletes. We will run on behalf of “The Colette A. Miles Foundation-Colette’s Crew”- www.thecoletteamilesfoundation.org
Colette Miles, a 50-year old mother of two, lost her battle to breast cancer on January 16th 2011. Throughout her battle she remained positive and the beautiful person she had always been. The comfort and support Colette received from her friends and family during her battle was key in keeping her fighting. It is this memory of her courageous battle that has inspired the formation of The Colette A. Miles Foundation, also known as Colette’s Crew.
Thank you for your support, Ann and Steve Dorando